The scarf is worked sideways from point to point. The body of the scarf, border band and ruffle are worked at the same time, the ruffles being formed with short rows. Increases are worked at the edge of the body of the scarf next to the border until nearly half the yarn is used up, and then decreases are worked in the same place until one stitch of the body remains. An optional crochet chain is worked on the wrong side to prevent stretching and define the ruffles. 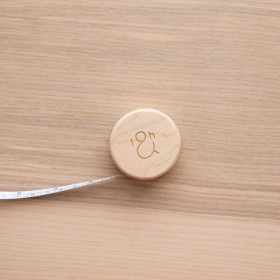 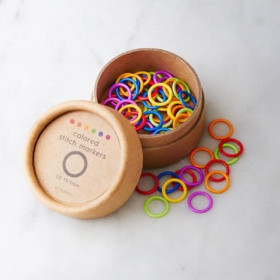